A project aimed at increasing the availability and use of renewable energy in Trinidad and Tobago…
CariGreen Home
Energy Transition
Government, EU, UNDP Sign Agreement to Implement Renewable Energy Project 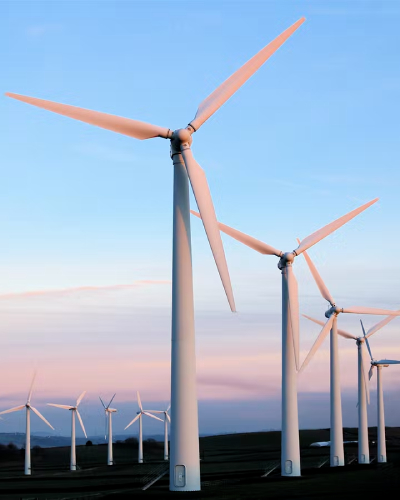 A project aimed at increasing the availability and use of renewable energy in Trinidad and Tobago, will soon become a reality, following the signing of an agreement between the United Nations Development Programme (UNDP), the European Union (EU) and the Government of Trinidad and Tobago, last week.

The Global Climate Change Alliance Plus Project for Trinidad and Tobago, will see the installation of solar energy systems in public utilities and remote communities – supporting the implementation of renewable energy and energy efficiency policies and legislative and regulatory frameworks, and the installation of a large-scale solar park at the Piarco International Airport. The project will also include a public awareness campaign on the benefits of using renewable energy and adopting energy efficiency practices.

The multi-year project is expected to begin in January 2020, with implementation taking place over the course of forty-two months. “We are thrilled to be involved in this project as it supports Trinidad and Tobago’s commitments under the United Nations Framework Convention on Climate Change (UNFCCC) and the Paris Agreement, as well as targets laid out in Vision 2030 – Trinidad and Tobago’s National Development Strategy,” Minister of Planning and Development, Camille Robinson-Regis stated.

The Global Climate Change Alliance Plus Project for Trinidad and Tobago, which is funded by the EU, aims to reduce greenhouse gas emissions and promote a transformative, green economy through prioritizing sustainable development in energy generation, and reducing the environmental risks associated with nonrenewable energy sources.

The UNDP is the implementing agency working in partnership with key stakeholders – the Ministry of Planning and Development, the Ministry of Energy and Energy Industries, and the Tobago House of Assembly.

“We believe that this significant initiative will support the Government of Trinidad and Tobago in building a better quality of life for citizens by securing a more sustainable future and we are excited to be leading its implementation,” Randi Davis, Resident Representative, UNDP Trinidad and Tobago concluded.